This page displays recent News items. Older News is stored in the originating MM or Committee pages. Use the search bar to locate old news items. 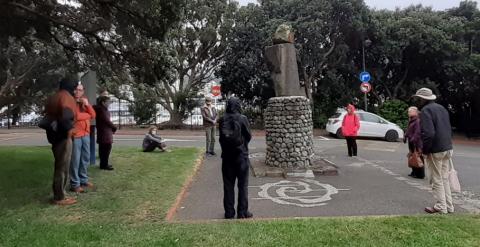 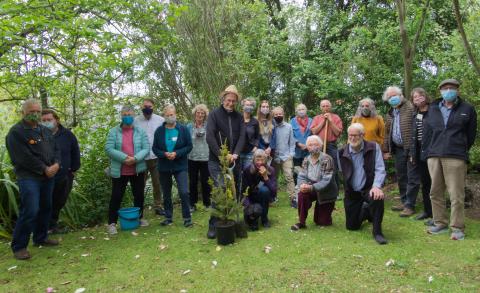 Dunedin Quakers gathered after Meeting for Worship on 31st October to plant a young tōtara tree as a "tree of hope" in their Meeting House garden. 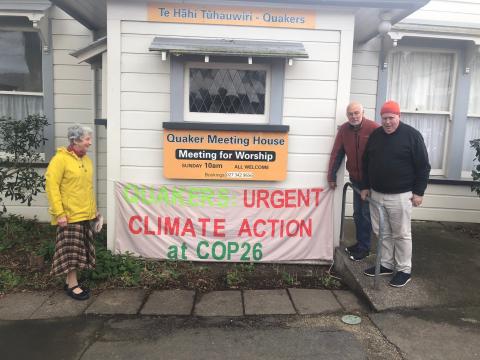 Whanganui Quakers Speak Out on COP26

A group of Whanganui Quakers gathered at the Quaker Settlement to make a banner to display outside the Meeting House in Wicksteed St, promoting public awareness of  COP 26. 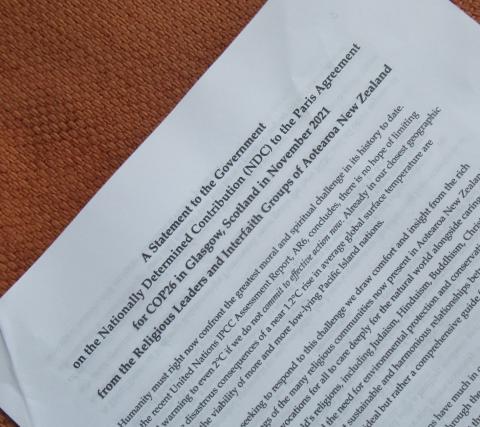 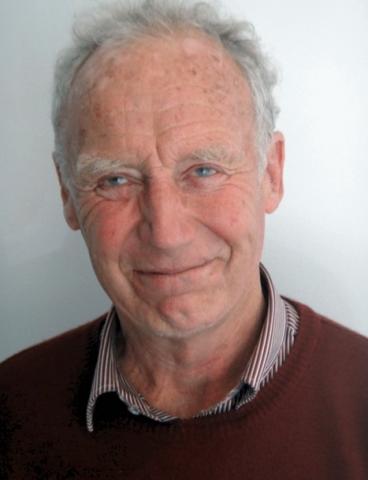 Fridtjof, devoted Quaker and treasured member of Taranaki Monthly Meeting and strong supporter of its founding in 2018, died peacefully at home on 15 September 2021 after a long battle with cancer. 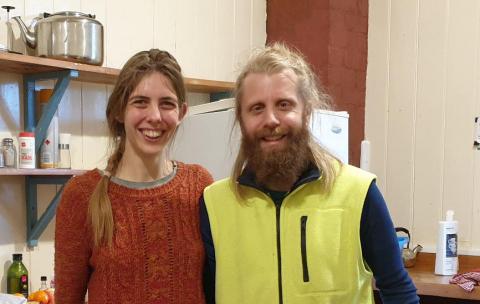 This month we were delighted to welcome Ashley Macmillan and Grant Galbreath into membership. 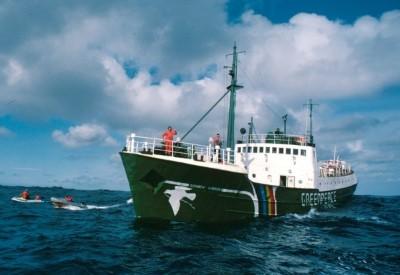 The Rainbow Warriors of Waiheke Island is a  film by Suzanne Raes, made in 2009. 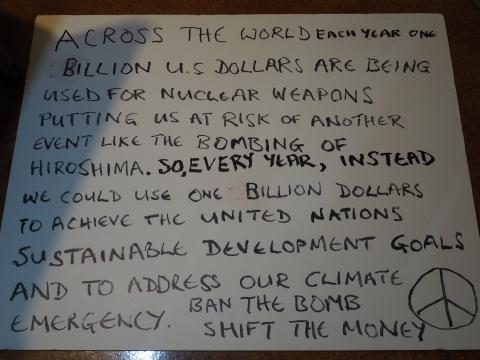 Several Dunedin Quakers took part in an event to mark the 76th anniversary of the Hiroshima bombing on 6th August. 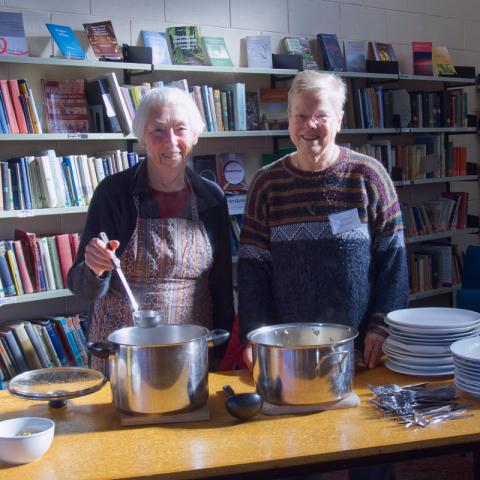 National Centre for Peace and Conflict Studies award for Quakers

In October 2020, the National Centre for Peace and Conflict Studies at Otago University made a unique award to Quakers 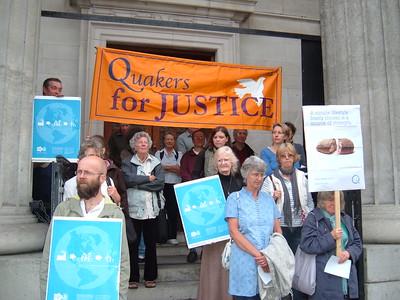 Quakerism - a religion for the 21st century (podcast)