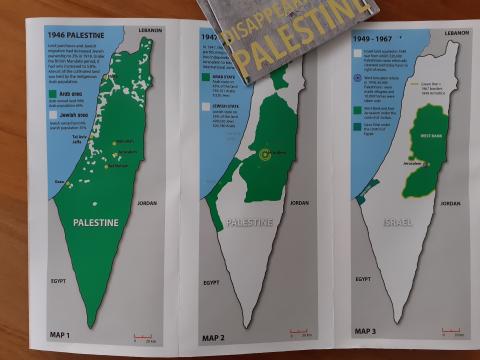 A letter has been sent to Prime Minister Jacinda Adern expressing our concern about the plans Israel has announced for the annexation of Palestinian land in the occupied Palestinian territories.

We are disappointed that, to date, the government has been silent on this.