The Quaker movement was founded in the 1600s in England by George Fox. At that time, life in England had been thrown into chaos by the civil war and the execution of the King.  Many people began to challenge the authority and control of both Church and State. George Fox was one of those who began to search for a more authentic spiritual life.

His central insight was that he could have a direct relationship with God with no need for priests or ministers to speak or receive the word of God on his behalf. During the 1650s he drew thousands of other seekers into what became known as the Friends of the Truth, later called the Religious Society of Friends.

Among those who were convinced by Fox’s insights was Margaret Fell, who became known as the ‘mother of the Quakers’. With other Friends, George Fox and Margaret Fell created an egalitarian movement in which women took an equal part, with a vision of building, from the chaos of war, a just, peaceful and compassionate society.

Many early Quakers were persecuted for their beliefs and practices but their faith, perseverance and integrity laid the foundations of the social activism that has been central to Quaker belief and action that continues to this day.

Quakers were among the early European settlers in New Zealand. 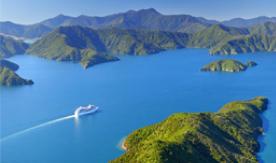 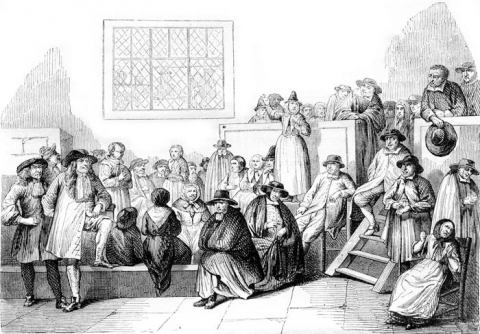 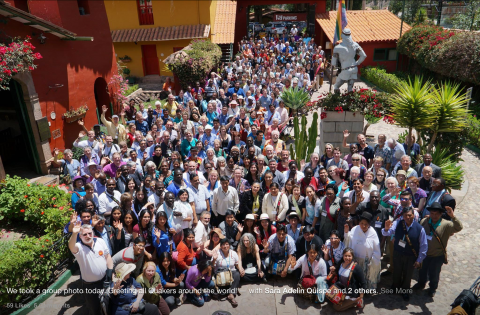 The Spread of Quakerism World Wide 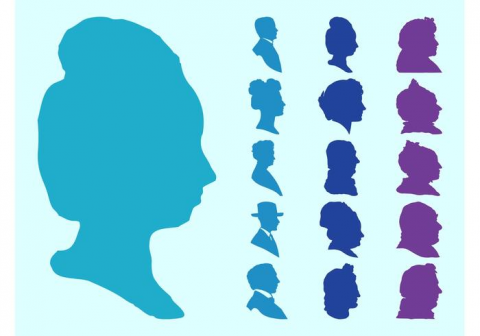 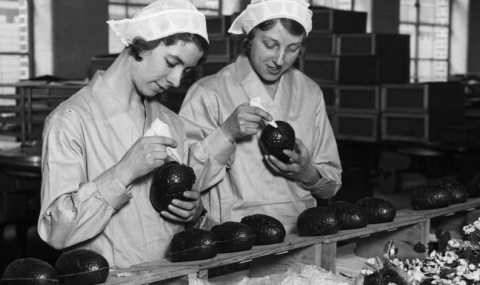