The Loxley Award has been established to assist New Zealanders, Quakers or non-Quakers to undertake a study programme or project of their choosing, in New Zealand or abroad, which promotes understanding of peace, justice and environmental issues.

Ruth Greenaway of Auckland was the recipient of the Loxley Award for 2008. Ruth undertook an oral history project interviewing women in New Zealand from Middle Eastern countries, and women from New Zealand who have lived in Middle Eastern countries. The project was aimed at offering a deeper understanding to New Zealanders about life in that region. Ruth intended that the information collected would form the basis of stories for a series of radio programmes, as well as being available for other researchers. Ruth also furthered her religious education by participating in a course of study at St. George’s College, Jerusalem later in 2008. 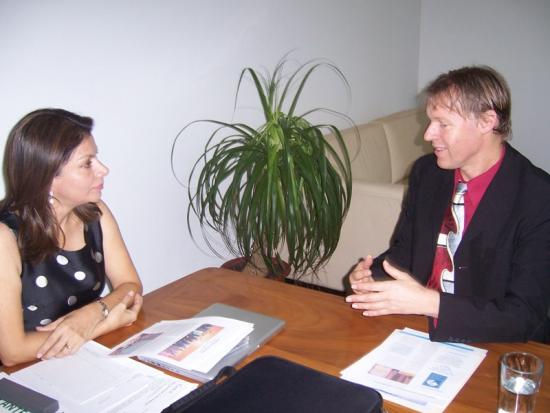 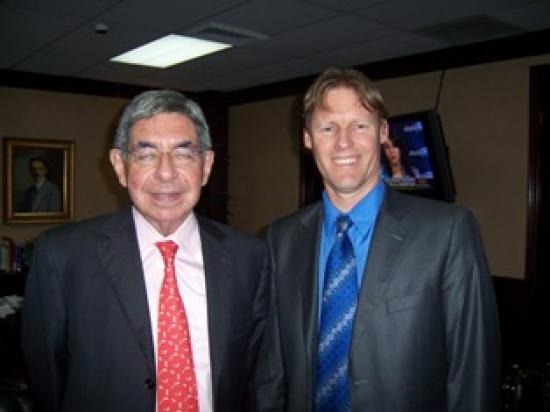 The award for 2009 was to Alyn Ware who is an accomplished peace activist on the international stage. Alyn's project was to do research in Costa Rica and the USA on the abolition of nuclear weapons, and the alternatives to war. Alyn is a member of the Public Advisory Committee on Disarmament and Arms Control, which was established under New Zealand nuclear-free legislation. 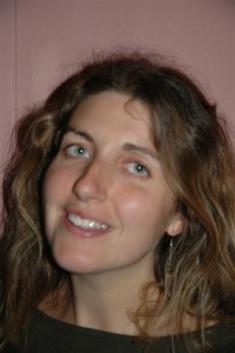 The 2010 Loxley Award for peace projects was granted to Anna Parker. Based in Dunedin, in 2010 Anna was a relatively young woman of Pakeha and Maori ancestry. Yet her impressive credentials included an internship with WILPF in Geneva, community development work in Bougainville and Dunedin, and several years tutoring in Peace Studies at Canterbury.

Anna's project was to do original research on the Treaty of Waitangi today, seeking to "explore the influence of Te Tiriti on peace-building and relationship-building within organisations." Central to the project was a series of interviews with key informants about how various understandings of Te Tiriti are informing individual practice and group process and assisting in cooperative relationships. (One can hardly claim that the mainstream media are informing us very well about positive Treaty-based models). Anna's work was completed as an MA thesis and submitted in 2013 to the National Centre for Peace and Conflict Studies at Otago University. As such, it included a theoretical part reflecting on issues of language and power. Yet Anna can certainly be called a peace practitioner. The QPSANZ committee shared her hopes that her project would "strengthen New Zealand's collective peace story" and "contribute to a small but growing body of work that explores the unique lessons of our own nation." 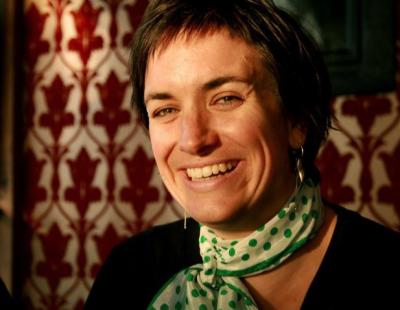 Tanya Newman is the Education Coordinator for Kotare Trust Research and Education for Social Change in Aotearoa New Zealand. Kotare is a sister organisation of The Change Agency. Her role at Kotare

includes organising, designing and facilitating workshops to help strengthen the work of people who are working for social, environmental and treaty justice. Tanya's background was in working for feminist empowerment based organisations such as women's refuge and rape crisis.  Tanya was passionate about social movement education and her project was to travel to the USA to learn from George Lakey about how to do transformational processes with groups and to share her learnings on her return to New Zealand. 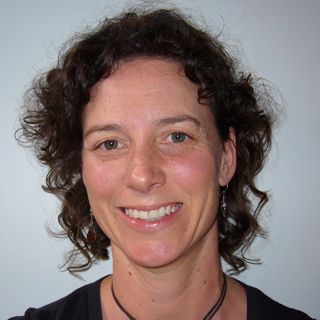 The QPSANZ administered Loxley Award for 2012 was given to Jen Margaret from Wellington. Jen had an extensive background in social justice work and Treaty relations in Aotearoa/NZ. She used the funding to research and publish an e-book documenting stories of non-indigenous people working as allies in support of the justice struggles of indigenous peoples in Aotearoa and Australia. While people have been undertaking this work for many years there was little documentation of approaches and few written resources to support people who work as allies. In 2010 Jen was awarded a Churchill Fellowship and the Loxley funds will allow her to consider the concepts she explored in North America in relation to allies in Australia and Aotearoa/NZ. Her plan was to interview six people or small groups in Australia and Aotearoa/NZ who work as allies. They would represent diversity in location, the work they do and the organisations they work for. After transcription of the audio recordings, these cases were published in 2013 in an e-book "Working as Allies". The audio recordings were kept as a historical record. Jen was well qualified and experienced to undertake this work. 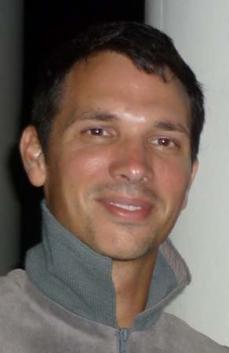 Thomas was a social justice researcher specialising in news media and global crises communication. His 2013 Loxley project examined news coverage of the global HIV/AIDS medicines access crisis, in particular looking at how transnational civil society organisations helped to define and publicise the impact of patent protection on global medicines access. Thomas has researched this issue for several years as part of a PhD thesis. His Loxley project was to update the research to the present day, using new interviews with transnational civil society medicines access campaigners to better identify effective strategies for communicating social justice concerns in the mainstream news media.

Thomas has a background in media education, having taught in media and communication departments at Massey University and Victoria University of Wellington. He also researches and writes about indigenous education initiatives in Canadian Yukon First Nations. Thomas believes firmly in the importance of progressive social justice and peace research, and was very grateful to QPSANZ for making his, and other projects, possible. Thomas’ Loxley project will be published as a book, to be included in the Peter Lang series: “Global Crises and the Media.”